Subscribe to our email newsletter!
With the historic floods that occurred in 2019, it was a tough year for many Midwestern growers. The situation presents an opportunity to share lessons learned and hone disaster response skills. Irrigation systems that have sustained flood damage can pose significant safety risks to operators.  A Reinke Certified Technician should complete a safety check and damage assessment before any attempt is made to repair or operate a flood-damaged irrigation system.

Depending on weather conditions, flooding can occur at any time.  According to NASA Earth Science Disasters Program, rivers reached historic water levels at 41 locations across the Midwest in March 2019, concentrated in Nebraska and Iowa. An intense storm delivered heavy rain and a blast of warm air, causing snow that had blanketed the region to melt and river ice to break up and flow downstream. Ice chunks clumped together along the course and behind bridges, slowing water flow and creating jams. These “ice jams” exacerbated flooding and damaged levees, dams and homes.

March flooding was enough to delay planting for many growers, but continuous rainstorms throughout the Spring of 2019 added to their problems. Across the continental United States, river gauges at 404 locations were above flood stage May 29 (NASA). Majorities were located along the Missouri, Mississippi and Arkansas rivers and their tributaries.

Al though crop data has not been made official, the National Agricultural Statistics Service estimated that in Missouri alone, 992,948 acres were
flooded out of approximately 10 million cropland acres examined along the Mississippi and Missouri Rivers. In western Illinois, NASS estimated
that 10.5% or 1.6 million of 15.5 million observed cropland acres, were flooded in late Spring.

In the event an irrigation system is submerged in water for any amount of time, call a Reinke Certified Technician to perform a professional evaluation. Even if no damage is visible, there is a possibility of hidden damage.  Flood damaged pivots can pose an electrocution threat. Depending on the irrigation system, wires carry around 480 volts, enough to make a shock deadly.

After a storm, there’s also a possibility of breakage that can create sharp edges and loose parts, which may not be clearly visible.  This debris also poses a safety risk.

A professional evaluation helps ensure that irrigation systems will be repaired properly and may help the owner pay for repairs. Even if a system initially works after a flood, there could be problems down the road because of corrosion or other damage. A Reinke Certified Technician can advocate for the replacement of par ts that did not sustain visible damage with insurance companies.

Remember, in the event of a flood, stay calm and call a Reinke Certified Dealership. 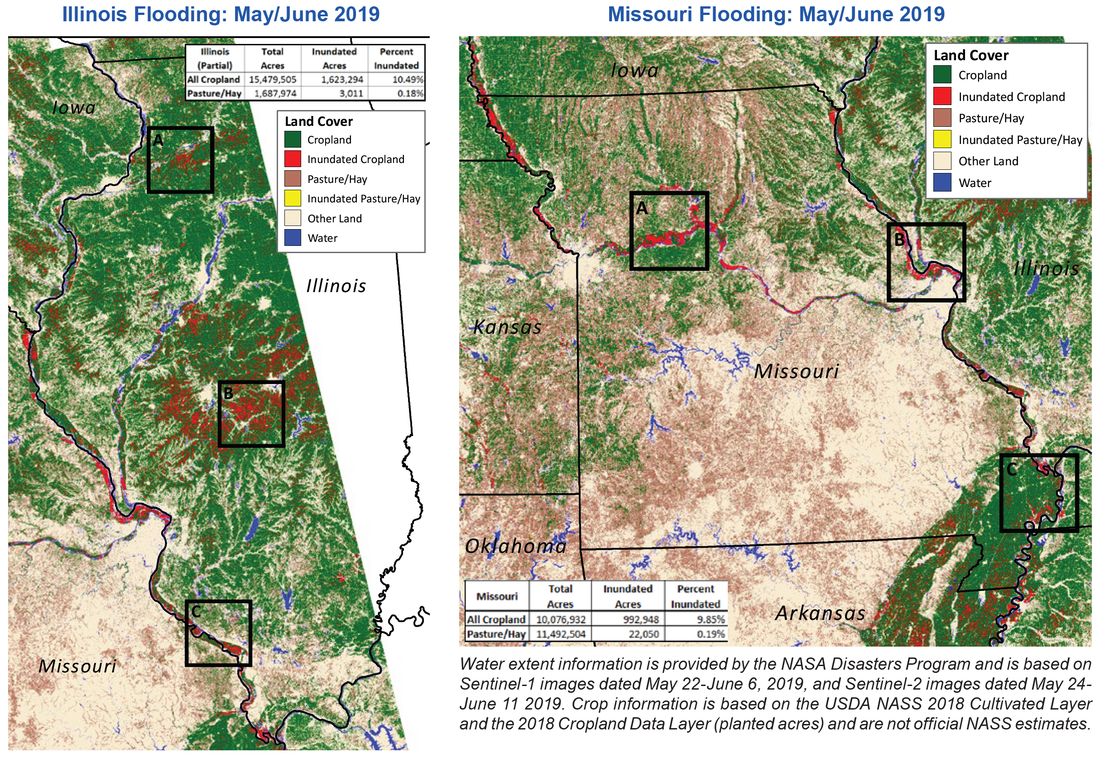